This Bulletproof Chevy Suburban also features fully operable windows, allowing the vehicle to function as it was meant to, all while being secure and protected.

Being so rugged and powerful, the 2016 Chevy Suburban makes a great candidate for International Armoring Corporation’s lightweight Armormax armoring material. Armormax is 60% lighter and provides 10 times the bullet stopping power than traditional steel. With these savings on weight, the armored 2016 Chevy Suburban is able to perform like how it was intended to. At International Armoring, we believe that the car knows best, and that’s why we fit custom armoring packages on every car, to make sure that the original performance is not affected.

Protection B4 B5 B6 B7
Watch Videos Added Options

Fill the following form, our specialists will contact you soon.

Take a look at the additional features ArmorMax can add to your vehicle. 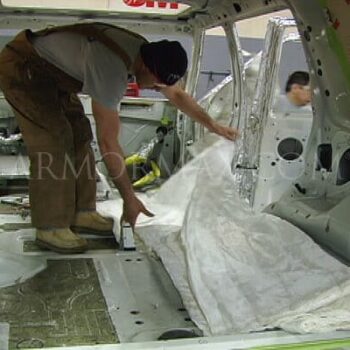 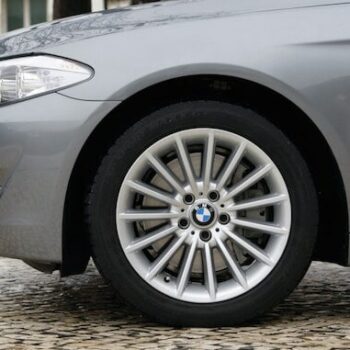 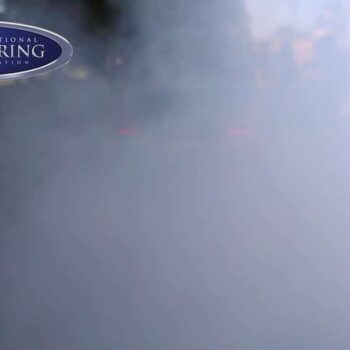 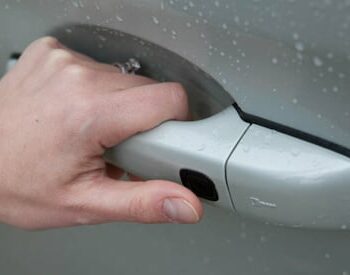 Armormax® Inc. is a world leader in the design and manufacturing of both light armored and fully armored vehicles.

Looking to carry a large number of passengers or have additional cargo space to secure your valuables? A full size van such as the Chevrolet Express is a great choice and easily upgraded with various armoring components, The armored Chevy…

B7 Bulletproof Suburban The Armored Chevrolet Suburban SUV is one of the most popular vehicle armoring options. With excellent performance specifications, it's an ideal vehicle for off-roading and navigating rugged environments. With safety power locks and protective windows, this vehicle…

The armored Chevy Suburban is available in two options, the 1/2 ton and 3/4 ton, both of which can easily handle the added armor weight. Additional extras include: assistant steps, chrome door handles, and rear parking assist, and many more.…