A little history about our company that was founded in 1993. Started in Ogden, Utah, International Armoring Corporation (IAC) between 1993-2013 has manufactured over 8,000+ vehicles, over 130 different models and delivered them to over 50 different countries. Included in that list over 40 different Heads of State, the U.S. Government, the Pope, many of the fortune 500 companies as well as numerous other prominent world figures.

Founded based on using the most technologically advanced materials and methods. IAC became the premier armored passenger vehicle manufacturer with the advent of Armormax®. IAC’s vehicles are better protected, lighter, and maintain their original appearance. IAC continues to be at the forefront of technology, design and processes which has allowed the company to expand to countries where demand is the greatest. All design and material preparation is still done in the company’s worldwide headquarters in Ogden, Utah and then shipped to its foreign facilities for installation by IAC trained technicians under the watchful direction of U.S. management. 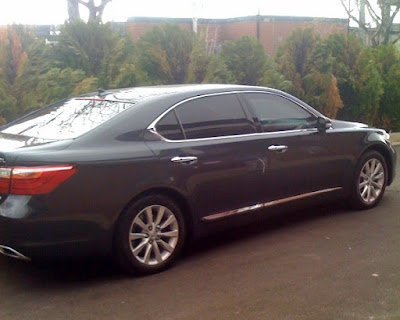 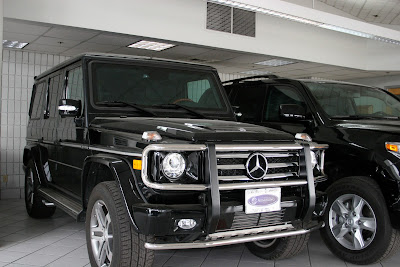 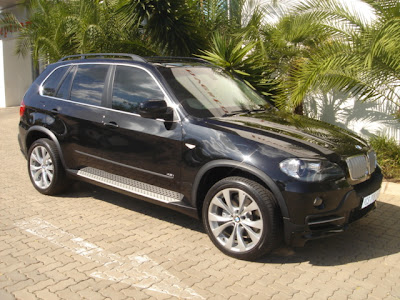 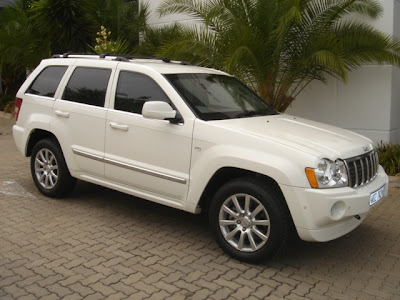 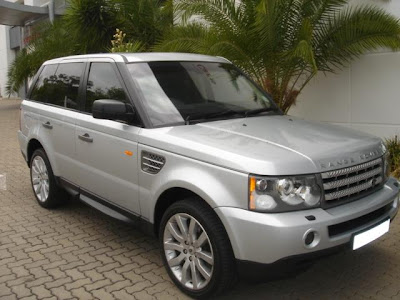 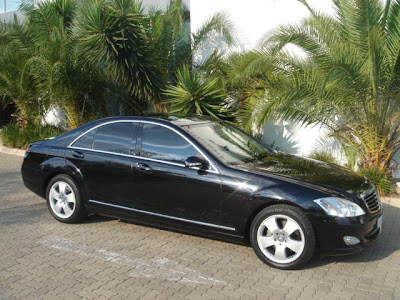 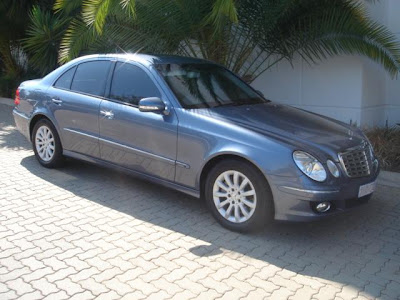 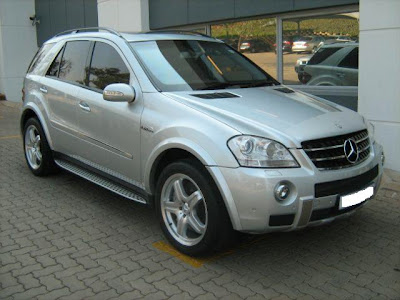 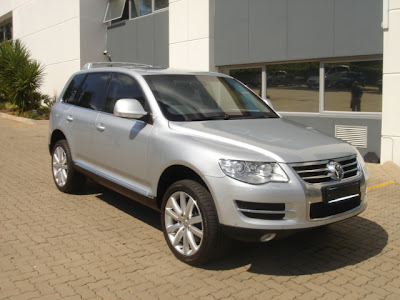