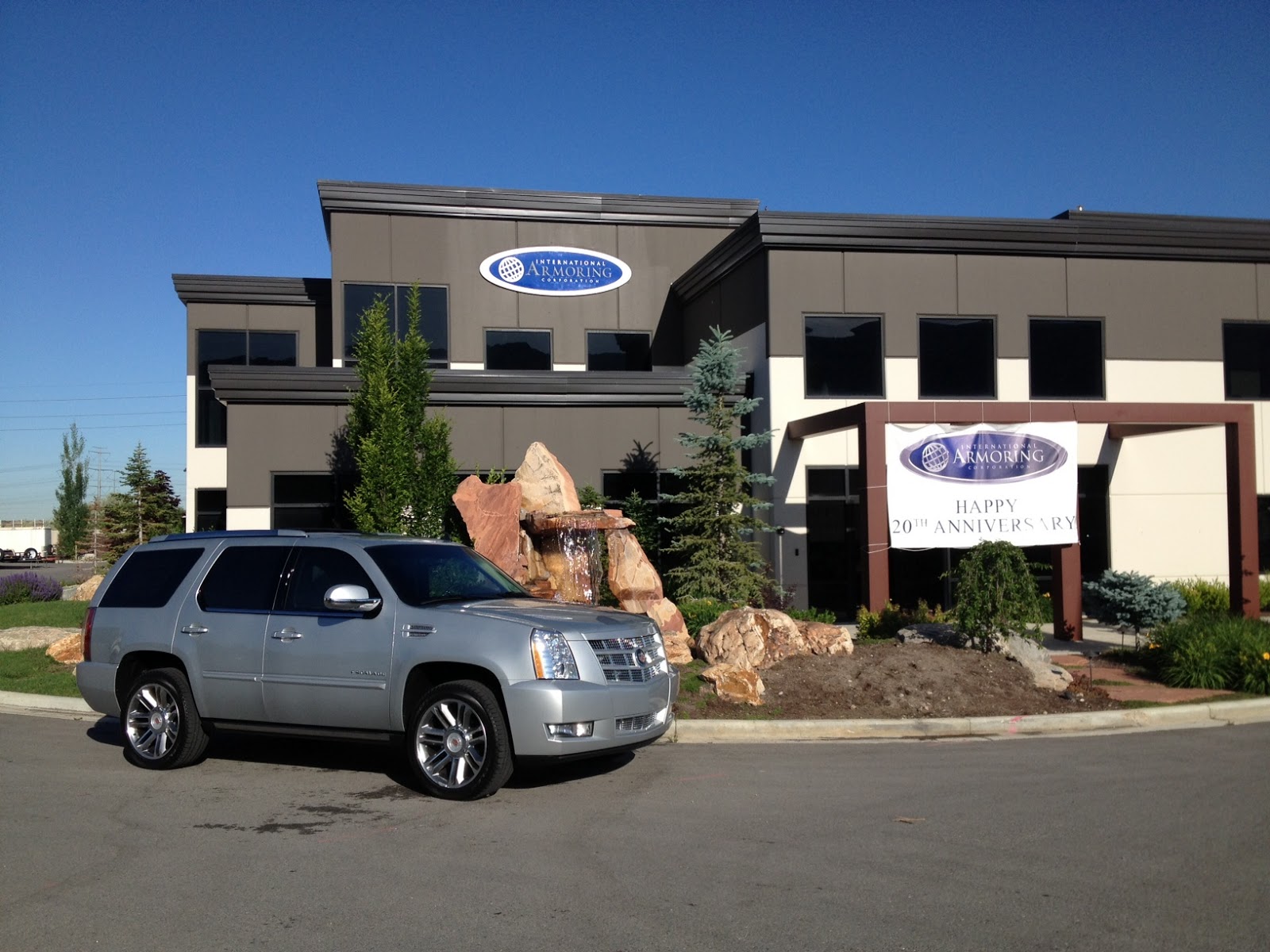 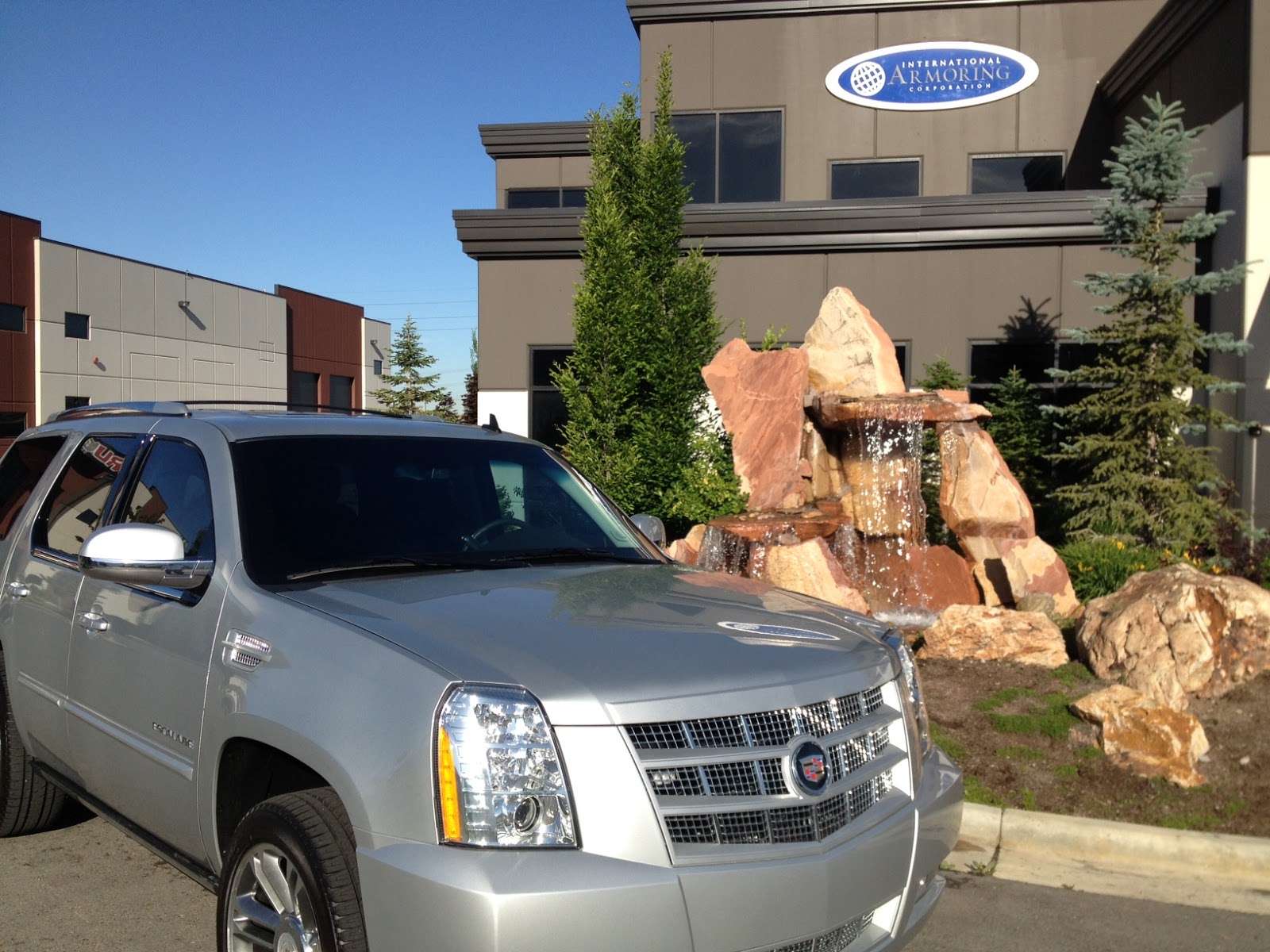 The Cadillac Escalade is a full-size truck-based SUV. Even so, it remains one of the largest, most capable luxury SUVs on the market today. The Escalade is more refined now than it has been in past years, and it competes with vehicles like the Mercedes-Benz GL Class, GMC Yukon Denali, Lincoln Navigator and Infiniti QX56.
The Escalade lost the first round of the American luxury SUV battle to the Navigator, when it launched in 1999–a year after Lincoln’s big SUV. It felt more half-baked, too–it was a scant cosmetic makeover of the then-new GMC Yukon Denali, with a re-molded front end that didn’t look GMC–nor Cadillac, for that matter. A 255-horsepower V-8 teamed up with a four-speed automatic and standard four-wheel drive. GM sold this Escalade only for the 1999 and 2000 model years. Leather trim, an upmarket stereo and badges separated this version from its cousins.
The Escalade took a pass on the 2001 model year entirely, and devoted itself to a 2002 makeover. The plan worked, as it emerged with three body styles, a far better-knit kit of Cadillac styling cues, and a swank interior with a new third-row seat. Rear-wheel-drive versions came in 2002 as well, joining the logical but curious Escalade EXT–essentially, maybe the world’s only four-door SUV with a pickup bed and a midgate for cargo flexibility.
The 2003 model year brought the longer ESV edition, giving the Escalade a size competitor for GM’s own Suburban XL utes. A Platinum trim package emerged in 2004. A 285-hp, 5.3-liter V-8 came in most versions for the first two years; a new engine with 10 more hp but the same displacement arrived in 2004. For the entire run of this generation, a 345-hp, 6.0-liter V-8 came as an option on some versions. This generation shared mechanicals with the entire GM truck and full-size SUV lineup, but also the new HUMMER H2 utes.
A new Escalade hit the road in the 2007 model year, with ESV and EXT editions coming with the standard-length Escalade. GM pressed the introduction of the trucks ahead of schedule–but sales still fell, and fell hard once the country slipped into a deep recession in 2008. Nonetheless, this has been the most satisfying Escalade yet. Very crisp, angular styling looks quite handsome on all versions, and lots of chrome make the Escalade a styling standout–whether you agree with its take on luxury or not. Amazing power emanates from the 6.2-liter V-8, and a special all-wheel-drive system and a six-speed automatic are notable improvements.
Magnetic Ride Controls quells the worst road impacts, while the optional 22-inch wheels can add road noise to the otherwise calm cabin. The seating is quite comfortable, but the third row isn’t so easy to reach, and the seats don’t quite fold flat–but Escalade ESVs hardly have to worry, with their tremendous interior space, with or without the third-row bench folded.
A new Escalade Hybrid SUV was added to the lineup for 2009. With a price of nearly $75,000, it’s been extremely slow-selling, but the Hybrid technology and its advanced two-mode transmission improve fuel economy from miserable mid-teens to the respectable low-20-mpg range. All versions of the Escalade can be fueled with E85 ethanol blend.
Otherwise, the Escalade has changed very little over the past several model years, as it bides time for a new model to arrive, likely for 2014. Powertrain Grade Braking, which aids stability down long hills when pulling a trailer or headily loaded, was the only significant addition for 2013.
A redesigned Escalade is expected in the 2014 model year. At first it had been speculated that the big body-on-frame SUV would switch to a unibody design, but the latest spy shots indicate the new generation of GM SUVs will carry on with frame designs carried out with more lightweight materials.

Link for more information on the vehicle:
http://www.cadillac.com/escalade-suv.html

Welcome to the Armored Car Manufactur...