OGDEN, Utah – Tricking out luxury SUVs with bullet-proof plating is just one of the many features international armoring corporation offers its clients, including Manny Pacquiao. The company sells roadside protection to politicians, business leaders, and professional athletes. Lately, their favorite client has been Pacquiao, the world’s pound-for-pound boxing king.Vice President of International Armoring Philippines, Tom Fleenor said, “We built a vehicle for him, for his protection, not necessarily for Manny himself, but for the protection of his family, for his wife and his children.”

Eventually, Pacquiao bought two vehicles from international armoring, including a Cadillac Escalade and a Hummer H2, both of which were enhanced with the company’s highest protection levels.“Pacquiao’s rides have been accessorized with ballistic materials and 42-mm ballistic glass, which can resist fire from high-powered rifles.”Since he closed the deal, Fleenor said he became good friends with Pacquiao. The friendship opened a lot of doors and led to more high-profile Filipino clients.

“It’s nice to be able to build a personal relationship with these individuals and to be able to go into the homes of the governors and the homes of the presidents and the homes of these big politicians and have dinner with their families.” Business has been lucrative in the Philippines. International Armor plans on opening a plant in Subic Bay.
Fleenor said, “We have the ability to go to the Philippines and take up some of that market share as well as put local talent there to work.” When they inaugurate their new factory in the Philippines, Fleenor said, it would be an honor to have Pacquiao do the ribbon cutting. He is, after all, a walking endorsement of how tough the company’s vehicles can get. 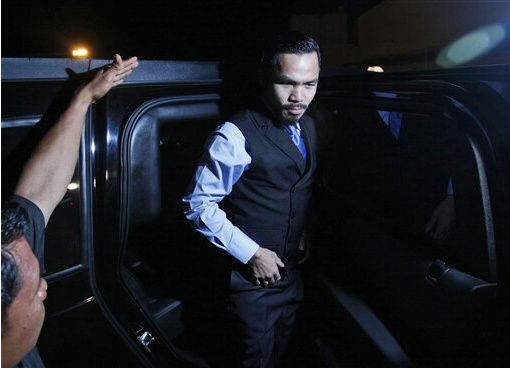 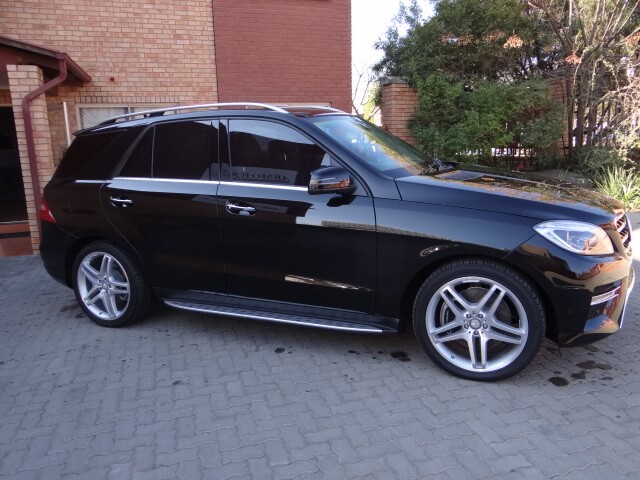 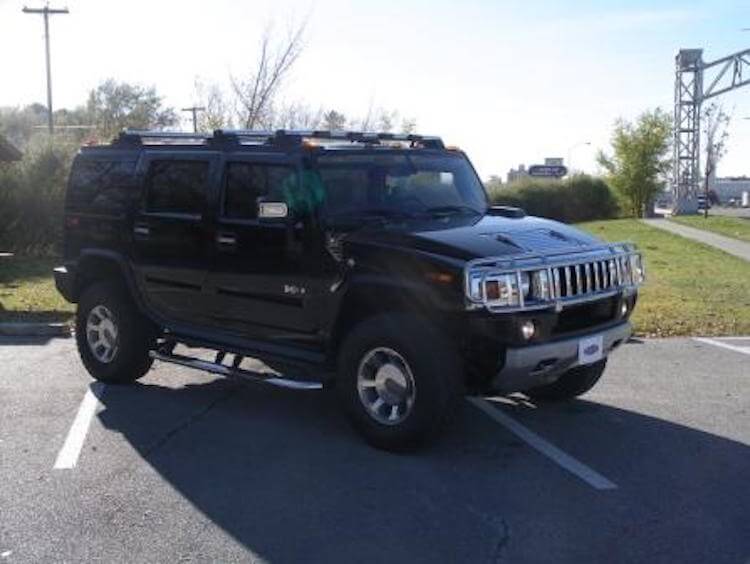 Welcome to the Armored Car Manufactur...