The History of the Bulletproof Vest: In recent years, advances in material science have opened the door to the idea of a literal “bulletproof vest” able to stop handgun and rifle bullets with a soft textile vest, without the assistance of additional metal or ceramic plating.

Current soft body armor can stop most handgun rounds (which has been the case for roughly 15 years), but armor plates are needed to stop rifle rounds and steel core handgun rounds such as 7.62×25. The para-aramids have not progressed as of yet beyond the limit of 23 grams per denier in fiber tenacity but research continues to improve the technology. (Source: Wikipedia)

Modest ballistic performance improvements have been made by new producers of this fiber type for bulletproof vests. The materials science of second-generation “super” fibers is complex, requires large investments, and represents significant technical challenges.

Research aims to develop artificial spider silk which could be super strong, yet light and flexible. Other research has been done to harness nanotechnology to help create super-strong fibers that could be used in future bulletproof vests.

Who is the inventor of the bulletproof vest?

Today, statistics about military and law enforcement use of vests and body armor reveal the kind of effectiveness Casimir Zeglen dreamed of in the early 1900s (credited as the first inventor of the bulletproof vest). FBI statistics show annual declines in police officer deaths, with researchers attributing the drop to increased use of body armor.

In a 2006 Pentagon study, researchers found 80 percent of Marines killed between 2003 and 2005 from upper-body injuries could have survived had they been wearing better body armor. (Source: Cult of Mac)

The vests worn today by soldiers, police officers, and marked men are made with lightweight armor and sophisticated, bullet-resistant fibers like Kevlar (and Armormax) that evolved as weapons got more powerful. Yet they work much the same way as Zeglen’s silk invention: The material catches and deforms slugs, then spreads the force of the strike over a larger area of the vest. (Source: Cult of Mac)

We Were Featured in a Book!

What is a car warranty? 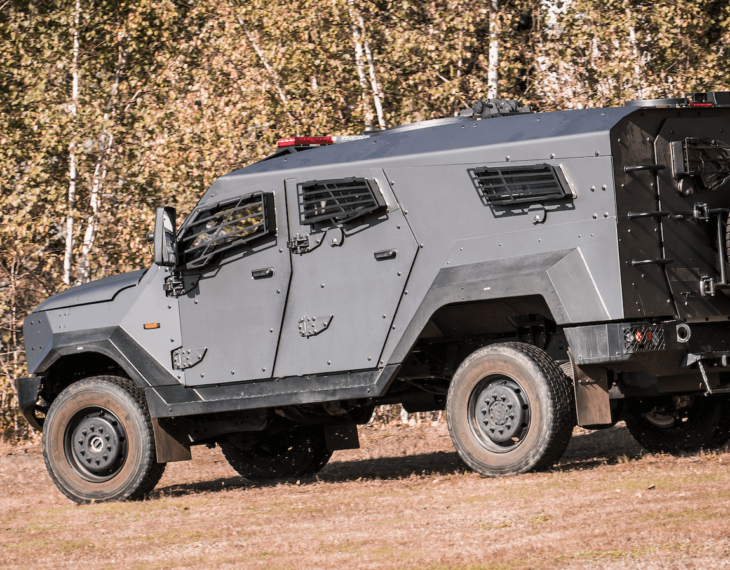 Buying a Civilian MRAP: Everything You Need to Know