Eighty million citizens in Mexico headed to the polls today to elect a new president at a time when drug war violence remains a crucial issue. Some of them likely took that journey in their own armored vehicles. More than 50,000 people have died in Mexico’s drug war recently, causing the armored car business to boom, allowing regular families with enough pesos the opportunity to make their vehicles safe havens.

“I would say in the last four years, the business is up 1,000 percent. It’s huge,” an auto shop owner in Mexico told ABC News’ Cecilia Vega.A midsize

SUV outfitted with armor is bullet-resistant and can withstand 15 to 20 rounds of bullets fired from a handgun.These so-called “family tanks” are a sign of the violent drug war that has become a top issue in today’s election.Frontrunner Enrique Pena Nieto has said he wants to focus on curbing violence in the streets and less on catching cartel leaders and blocking the flow of drugs into the United States. Pena Nieto is a member of the Institutional Revolutionary Party (PRI).

The party ruled nearly uncontested for seven decades until it was defeated in 2000 by Vicente Fox, ushering in 12 years of conservative leadership.Despite this being one of Mexico’s cleanest elections, voting did not go entirely as planned. One polling place visited by ABC News opened two hours late. Nevertheless, voters waited in a line that stretched down the block.

The preliminary results will come in late tonight, however it will be a few days before a winner is officially declared.
For more information on getting an armored vehicle contact International Armoring Corporation at [email protected] or call +801-393-1075. 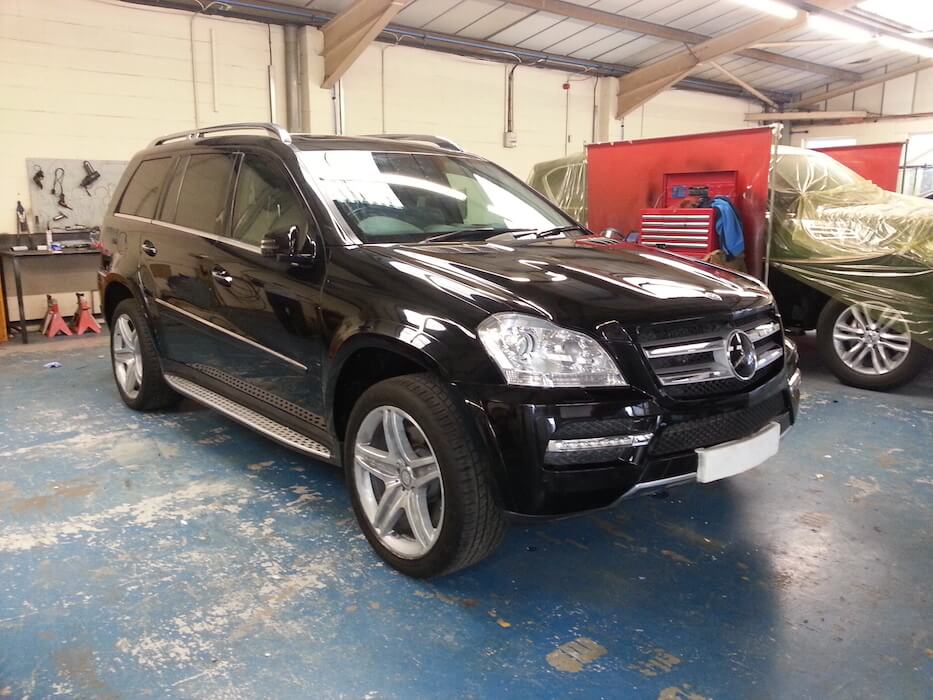 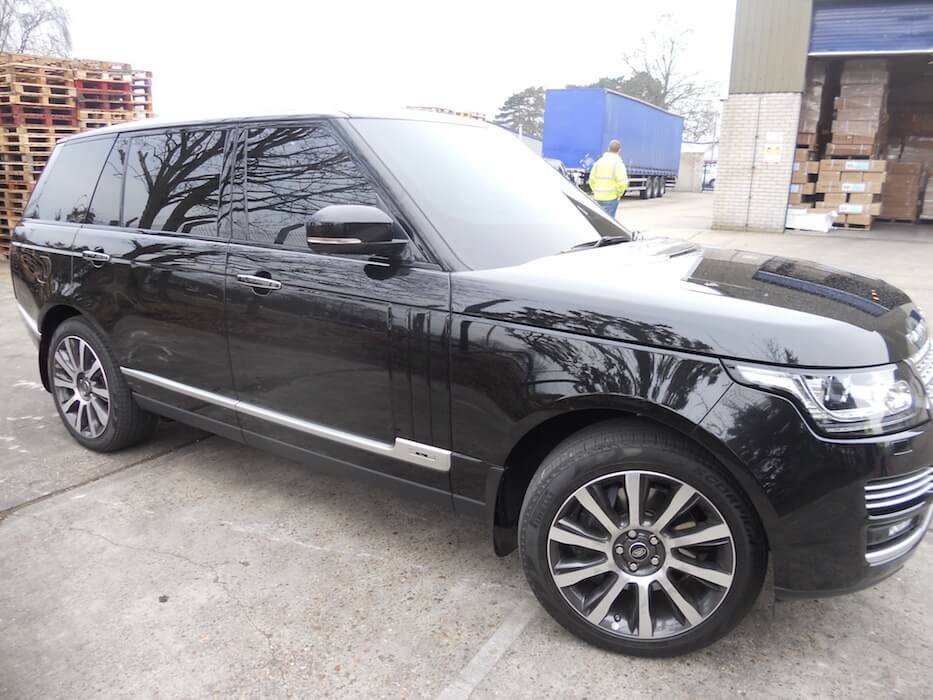 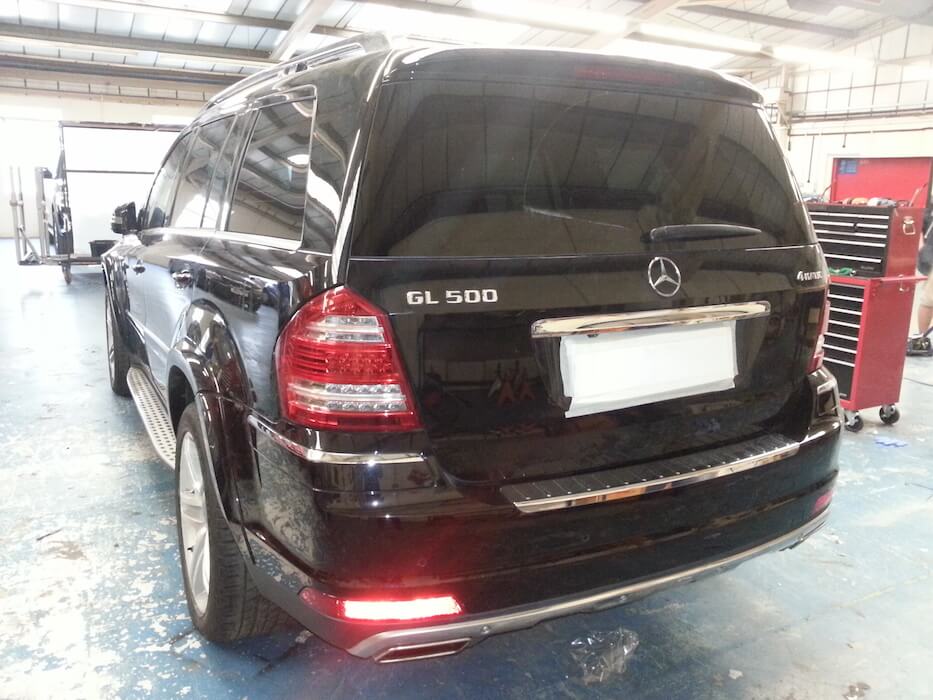 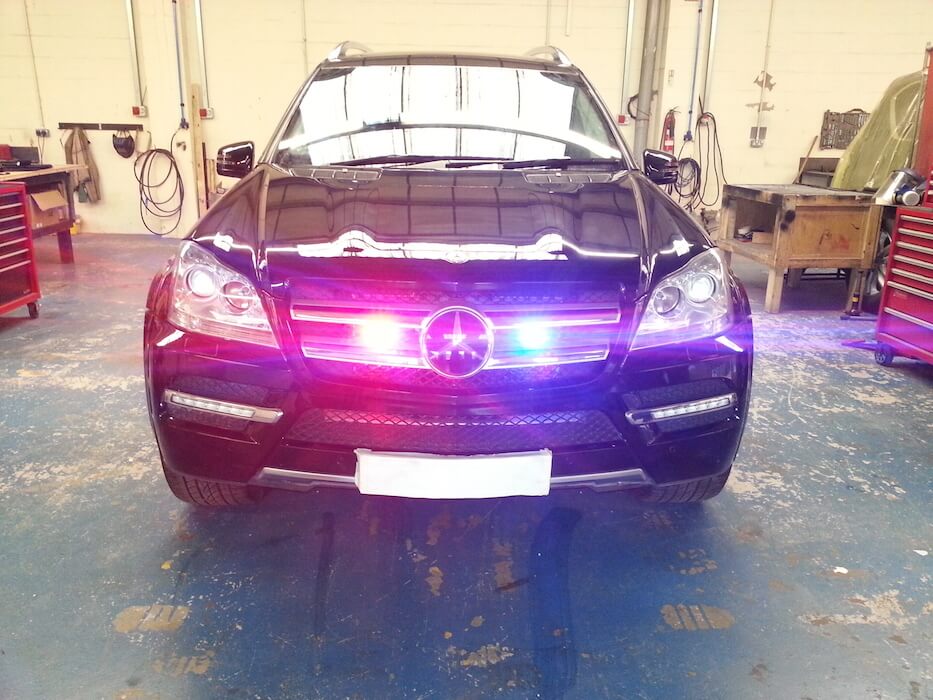