As you are aware, the NYPD had 2 officers shot and killed over the weekend.  We have an economical proven solution to protect officers against just such attacks.  We armored over 800 vehicles for security officers in Africa.  To date we have saved 14 officers lives on this project. 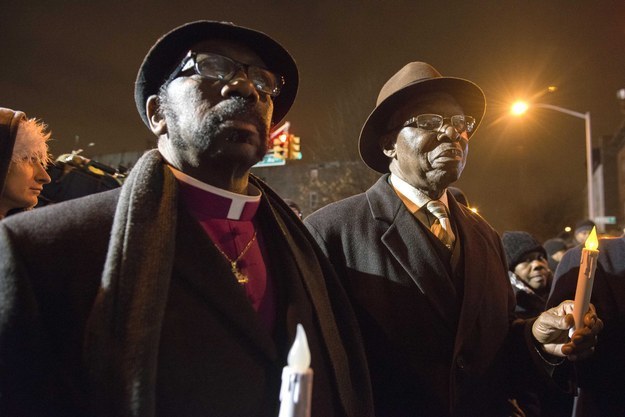 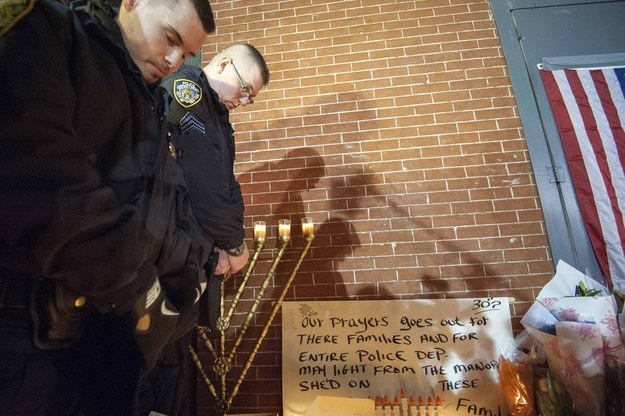 What We Know So Far

International Armoring Partners Up to...
October 11, 2014

Personal Armored Cars: How They Are Made

Personal Armored Cars: How They Are Made
December 22, 2014

Bullet-proof Patrol Cars in the U.S. ...