Here is a photo gallery of the vigil held for two NYC officers that died in the line of duty. During 2013 over 100 Police officers died in the line of duty in the United States. These events are tragic and preventable. A U.S. armored car company based in Utah has a proven economic solution for protecting NYPD and other police officers against armed assaults worldwide. Officers are always in their vehicles, going from call to call. Some would say their vehicle is their mobile office. This is where they should be protected. Armored security vehicles exist internationally, it is possible for the U.S.

If you are interested in helping support police and security officers please visit www.armormax.com or call us at +801-393-1075. 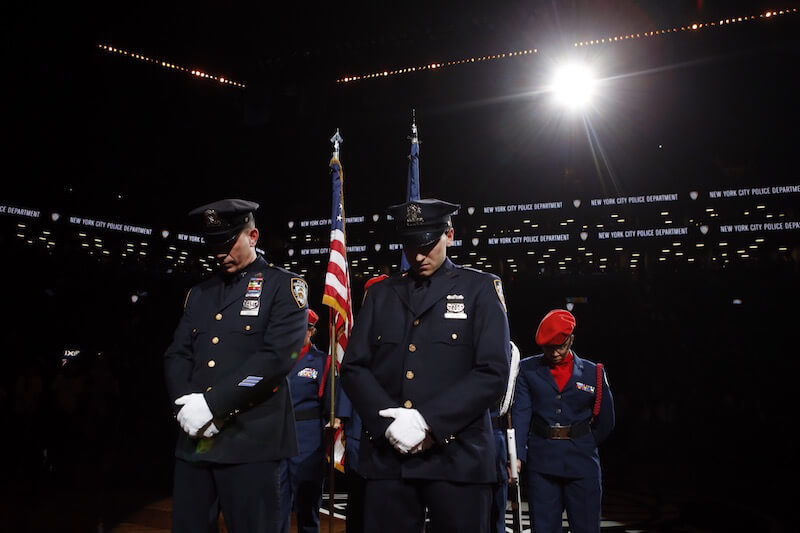 New York Police Department officers participate in a moment of silence for two slain cops before a game between the Brooklyn Nets and the Detroit Pistons Sunday. AP Photo/Jason DeCrow 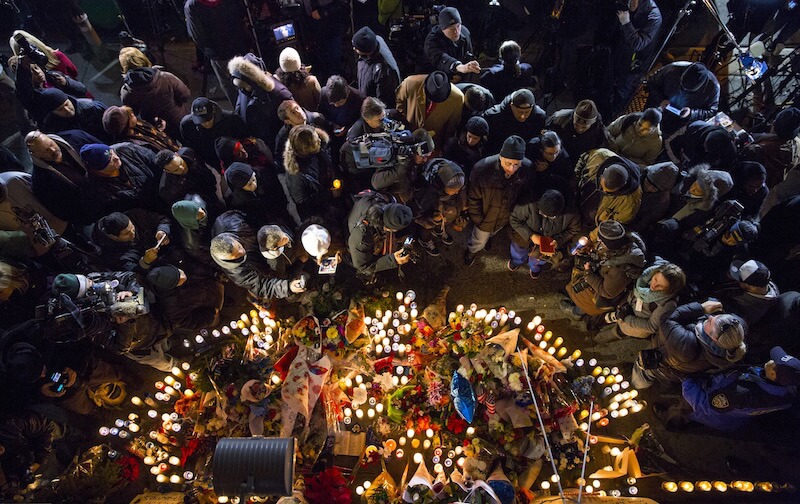 Mourners gather at a memorial Sunday near the spot where two New York Police Department officers sitting inside a patrol car were shot and killed. AP Photo/Craig Ruttle 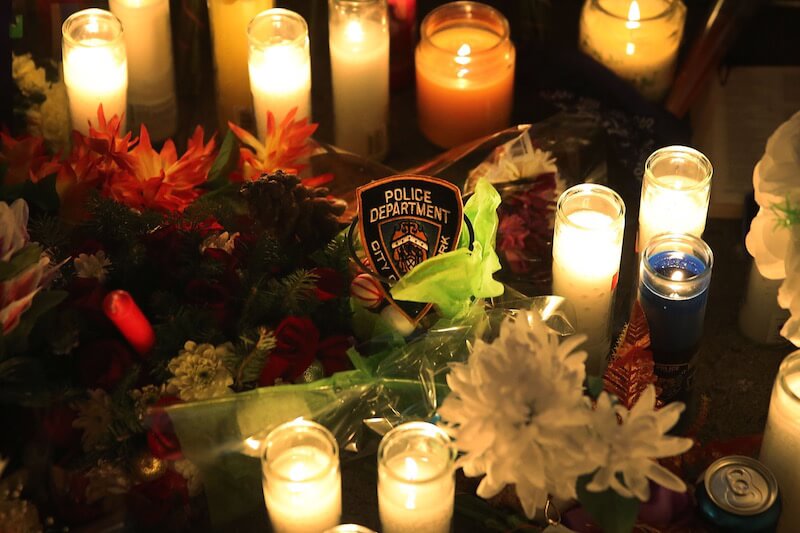 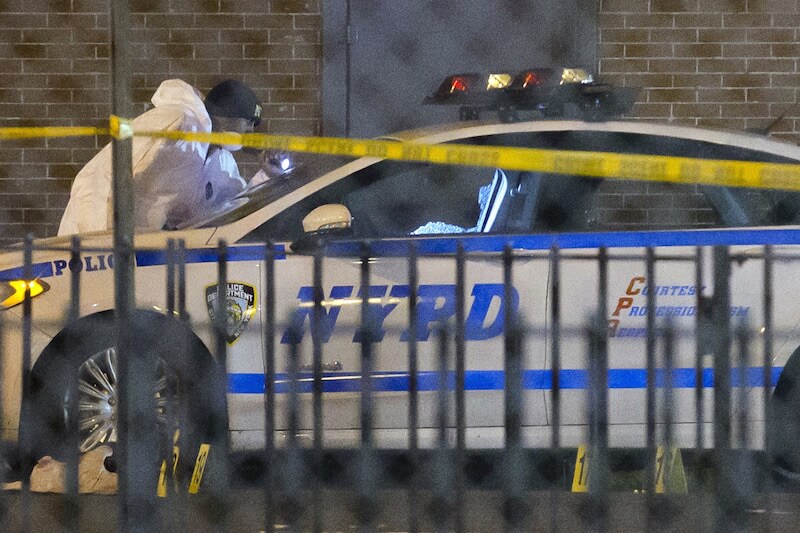 An investigator shines a light on the remains of a broken window at the scene where the two NYPD officers were shot. AP Photo/John Minchillo 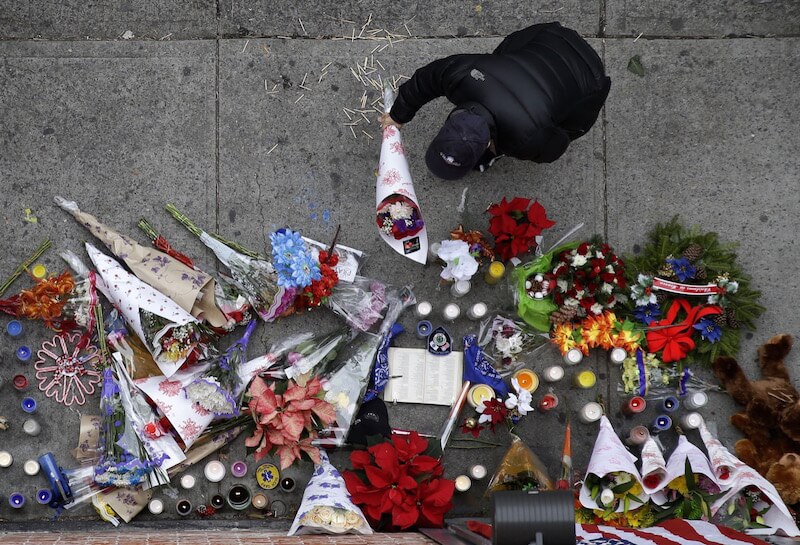 A man leaves flowers at an impromptu memorial near the site where two police officers were killed in Brooklyn. AP Photo/Seth Wenig 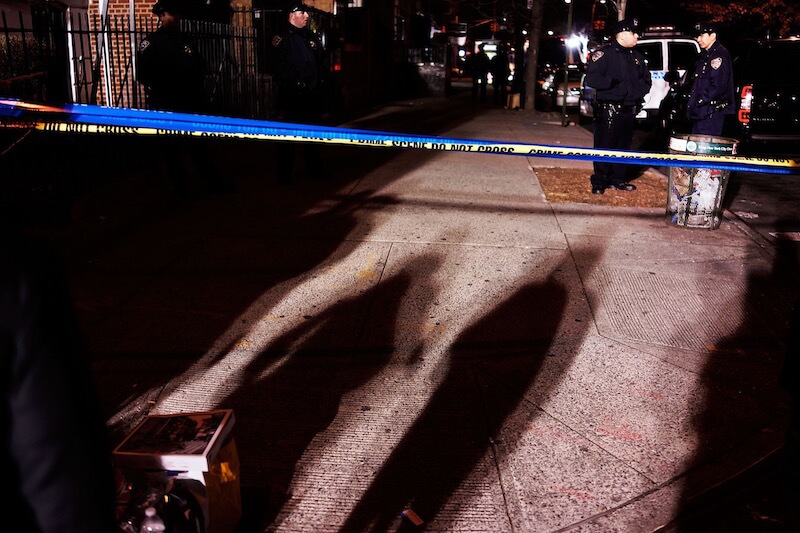 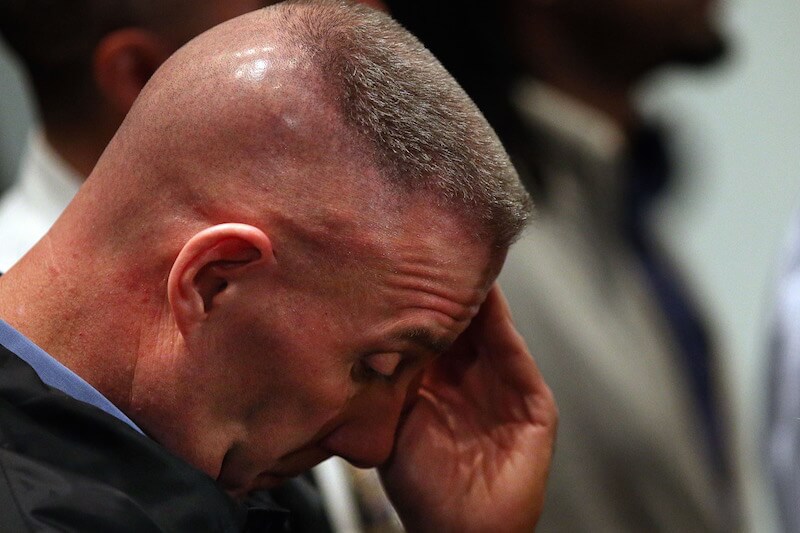 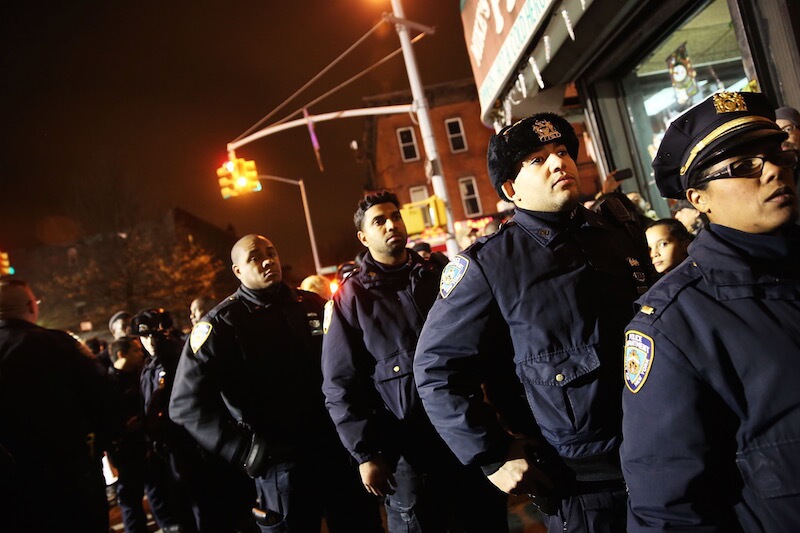 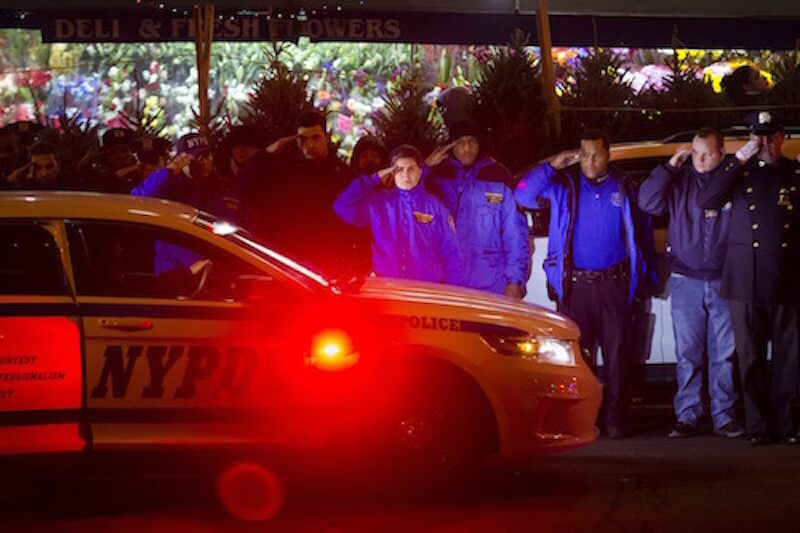 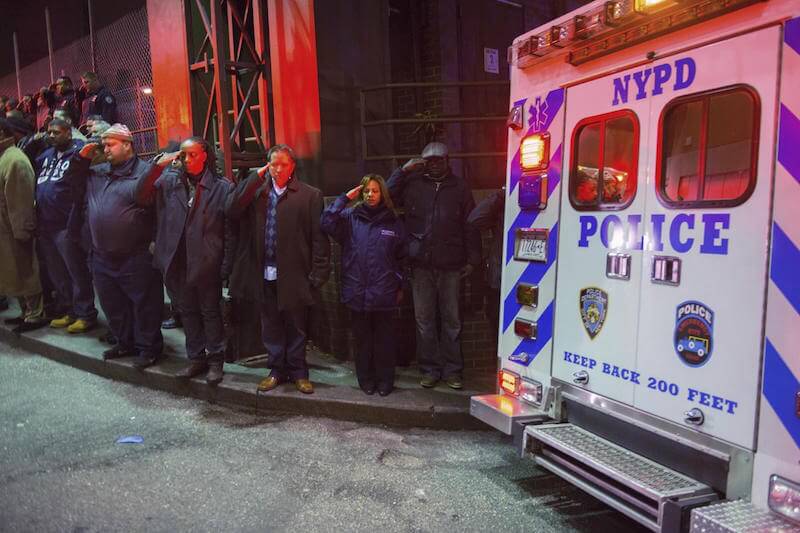 Learn more about helping so this doesn’t have to happen again.

International Armoring Partners Up to...
December 22, 2014

Bullet-proof Patrol Cars in the U.S. ...

Increase of Carjacking and Kidnapping...