For the last 80 plus years the car industry has changed the way we maneuver around the world. From the first sets of horseless carriages to cars that can reach top speeds that were previously never thought possible, automobiles have come a long way from when they were first introduced and mass-produced. Automobiles come in all shapes and sizes, personalized to fit every need of the driver now. The invention of the first automobile opened up a whole new way of living for so many people, making things more convenient and places easily accessible that would have taken a lot longer to get to in a carriage or on foot.

In addition the armored car industry has changed a lot of the last 20 years and this industry has saved hundreds of lives for people receiving protection that might not otherwise have had while traveling in their vehicles. From the original tanks and history of the armored car to the design of the rebates edge and lightweight armoring solution armored cars are becoming more and more common worldwide.

With the latest armoring solutions that International Armoring Corporation offers it has opened up a whole new level of protection and allowed more and more people to feel the peace of mind that driving that riding in armored vehicle provides. Since 1993 the company has gone on to save over 300 hundred lives around the world. Our clients include generally individuals that enjoy driving expensive luxury cars that have a threat or want to protect themselves and their families.

The following are 15 interesting facts about armoured vehicles that most people might not know:

Bonus: The oddest request ever received at International Armoring was to armor a taxi cab with a toilet seat in the back. 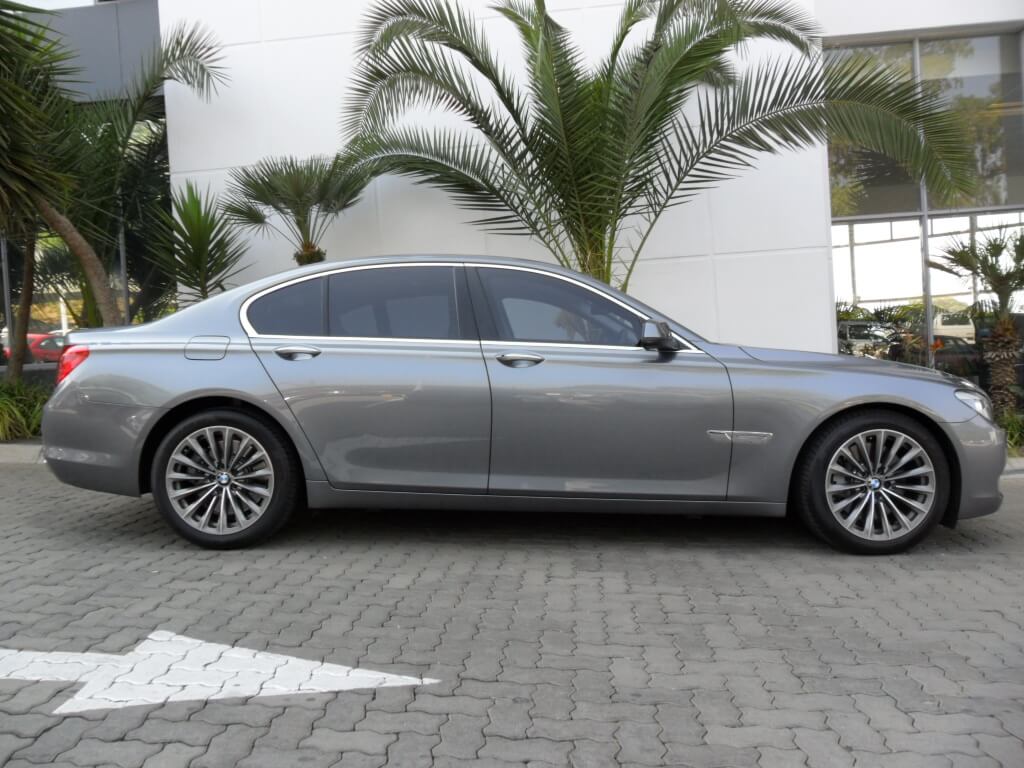 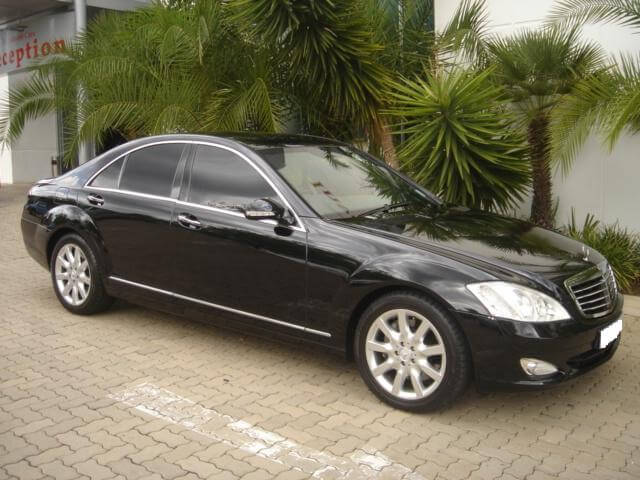 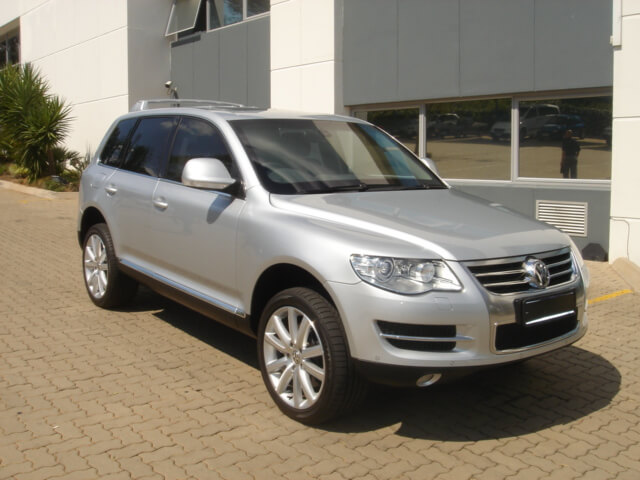 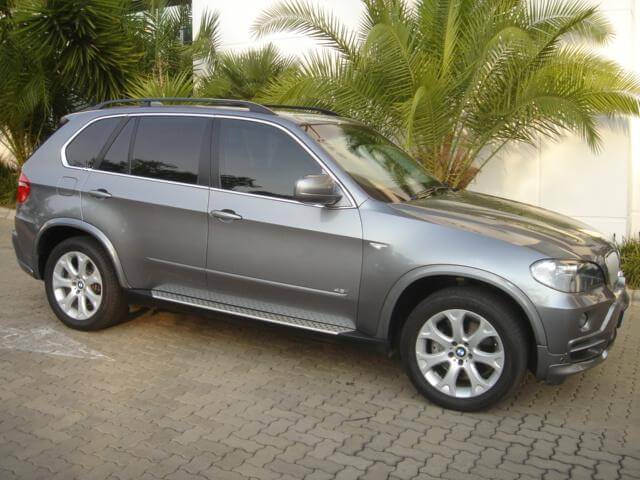 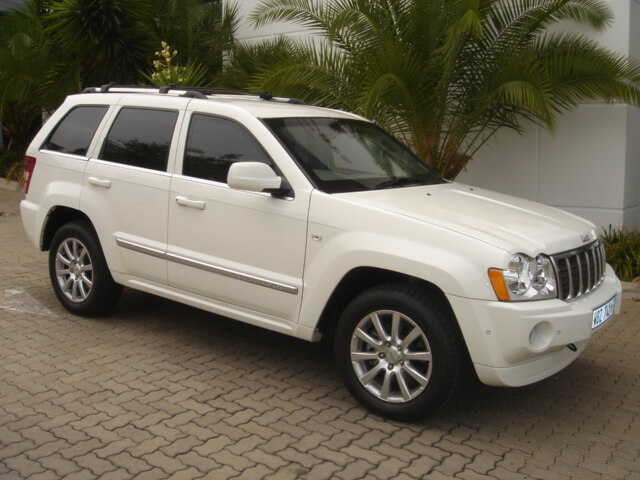 Do you want to be bulletproof or not?

Guide: How to Bulletproof A Car – the Armormax Way

Servicing and Maintaining Your Armored Car

We Can Stop It

How Does Bullet Proof Glass Work?