The government SUV you see transporting high-ranking officials may not be your average Chevrolet Suburban. In most situations, the Suburban beloved by families and businesses leaves the factory floor and heads directly to dealerships. On the other hand, special armored Chevy Suburbans are developed by contractors and used by government operatives, including U.S. Special Forces. These unique models are utilized once extensive changes are accomplished.

The Chevy Suburban rolled out in 1935 and boasts the oldest model name of any vehicle in the world. It is a body-on-frame full-size SUV based on GM’s truck platform. In more recent years, the vehicle line has been split between the standard wheelbase Chevy Tahoe and the stretched wheelbase Suburban. The latter’s additional interior storage space makes it the ideal choice as a government SUV, including for Special Forces.

The U.S. Special Forces comprise the Diplomatic Security Service, which is a security and law enforcement branch of the United States Department of the State. In 2021, GM Defense won a government SUV contract to convert 10 HD Suburbans, with the likelihood that the number will grow substantially. In any case, the initial contract will supply a framework for all subsequent orders within the government and possibly private industry.

Not all details about the armored government SUVs are known, as information such as performance is judiciously kept under wraps. Armored vehicles must not only protect the vehicle’s occupants but make a quick getaway once attacked.

But there are some matters about these vehicles that are public record. Moreover, we also have the presidential Cadillac One armored vehicle to detail what might be expected. Therefore, our list includes the following exterior and interior enhancements.

The armored Chevy Suburban may look very much like a factory-created model, but it rides on a unique, heavy-duty body-on-frame chassis. This special architecture ensures that these models are the most durable possible. Also, the frame must support the added weight of armor-clad vehicles.

The factory Chevy Suburban offers a pair of V8 engine choices, but neither is the 6.6-liter V8 designed for heavy-duty trucks and Cadillac One. But there is also a special 8.0-liter Big-Block V8 that runs on compressed natural gas (CNG). Either of these engines would work with an Allision transmission, one of the best of its kind anywhere.

There are several vulnerable areas where bad actors like to aim when targeting a vehicle. Cadillac One utilizes five-inch-thick bombproof glass along with a layer of transparent armor across the entire body. Goodyear bomb-resistant tires along with reinforced underbody plating seem likely. Inside, a sealed cabin that’s resistant to chemical attacks is ideal.

Besides the reinforcement mentioned, advanced electronics and countermeasures such as tear gas cannons and pump-action shotguns used in Cadillac One may also be used. In any case, an armored Chevy Suburban will offer a level of protection that few of us will ever see.

For more information, see: How Heavy Is An Armored Suburban

U.S. special forces have used a few different types of SUVs over the years. Among the most popular is the Chevrolet Suburban. The FBI has been one of the most synonymous agencies to use it thanks to its spacious interior which is able to fit multiple individuals and their weaponry.

The popularity of the Chevy Suburban and its close relative, the Chevy Tahoe, is due in large part to the vehicle's use in law enforcement and military themed movies over the years. 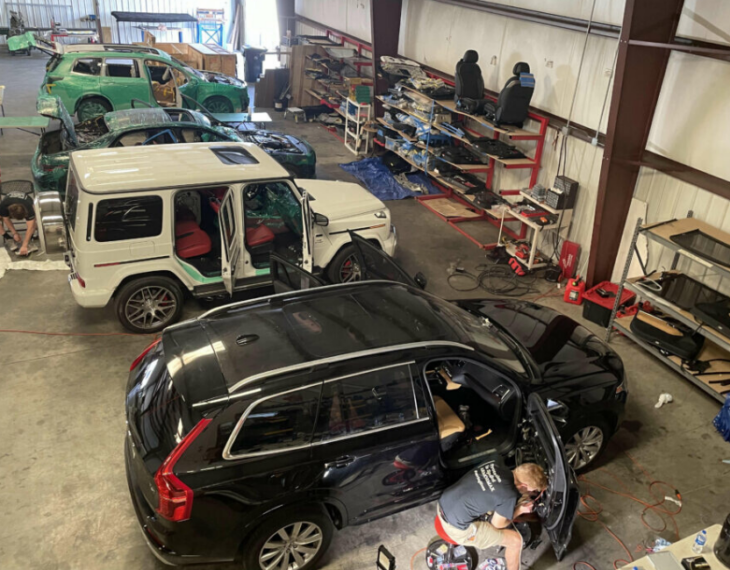 Personal Armored Cars: How They Are Made 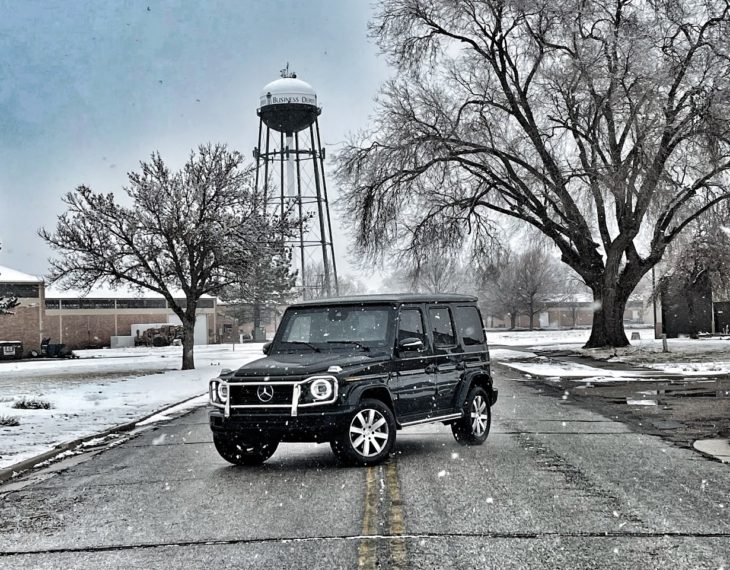 How to Identify Run Flat Tires

Here are The Top Supplies You Need in Your Panic Room

6 Ways To Protect Your Car