[Updated] Immigrants create armed gangs and patrol the streets in South Africa increasing the need for bulletproof cars for police and civilians.

South Africa descends towards a new apartheid: Immigrants create armed gangs and patrol the streets in the face of violence from black locals aimed at foreigners

Police battled to contain a wave of violence in South Africa last night as gangs of migrants armed themselves with machetes to fight off anti-foreigner attacks by locals.

To get a quote on a bulletproof car, contact us here.

Five people have died since vigilantes started looting and attacking shops owned by immigrants, mainly from other parts of Africa.

More than 200 immigrants had to take refuge in a police station and dozens of businesses were closed when trouble spread just a day after a rally against xenophobia in Durban.

Immigrants have complained about a lack of protection from the authorities and some have started arming themselves to fight back.

Eyewitnesses have claimed that the vigilante violence is carefully orchestrated and that minibuses have been ferrying men armed with knives and machetes around suburbs.

In the past two weeks, shops and homes owned by Somalis, Ethiopians, Malawians and other migrants have been targeted, forcing more than 2,000 to flee to camps protected by armed guards.

In Johannesburg, Malawian immigrant Samuel Idrssa described how his friend was stabbed and set on fire by a mob.

‘We wanted to rescue him but there were too many of them,’ he said. ‘It was shocking.’

He added: ‘We have all left our homes. Those affected are those of us who live in poor townships because we live with poor South Africans who do not have jobs.’

So far, five people are believed to have been killed in the violent protests which started two weeks ago in Durban, a key port on South Africa’s Indian Ocean coast, spreading to Johannesburg.

Violence flared days after Zulu King Goodwill Zwelithini said in remarks reported by local media that foreigners should ‘take their bags and go’.

In a recorded speech sent to a local broadcaster, he said: ‘We must deal with our own lice’ and complained about foreign-owned shops. He has since said his comments were misinterpreted.

Addressing parliament in Cape Town on Thursday, President Zuma reiterated his condemnation of the violence, calling it a ‘violation’ of South Africa’s values.

‘No amount of frustration or anger can ever justify the attacks on foreign nationals and the looting of their shops,’ he said.

The ruling African National Congress party has condemned the attacks as ‘shameful’ and branded them ‘criminal acts against vulnerable people.

The US ambassador to South Africa, born in Zaire – now the Democratic Republic of the Congo – to Haitian parents, spoke in defense of the immigrants.

‘As an immigrant to my own country, my heart goes out to those who have been attacked for being different,’ Patrick H. Gaspard said.

In the past two weeks, foreign nationals living near Johannesburg had to remove items from their shops and shut up their stores because of fears they could be targeted by protesters.

They fled after a mobile phone text message was apparently sent to shop owners, warning them to shut their premises, claiming that ‘Zulu people are coming to town… to kill every foreigner on the road’.

Angry South Africans accuse immigrants of taking jobs in a country where unemployment and poverty levels are high – the official figure is 25 per cent but economists say, in reality, it is much higher.

South Africa has a population of about 50 million, but an estimated five million immigrants and its high jobless rate, widespread poverty, and glaring income disparities make it a ripe candidate for outbreaks of anti-immigrant violence.

Johannesburg was the epicentre of the 2008 xenophobic attacks that killed more than 60 people and saw violence spread through the area.

The governments of Malawi and Zimbabwe have begun efforts to repatriate citizens affected by the attacks.

There are an array of vehicles that can be armored in South Africa. Some of the most popular types include Toyota Land Cruisers, Lexus vehicles, and Range Rovers.

6 Reasons To Turn Your Old Car Into An Armored Car

Drive a Bulletproof Car Like in the Movie: No Time To Die. 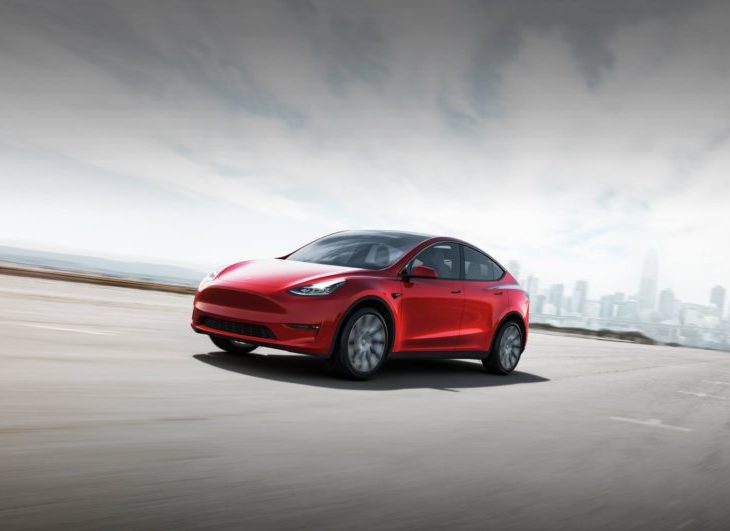